The promise of new creations and developments continue to seep through the mouth of the Automotive Industry. We believe the words, always have. Yet despite years of manufacturers’ endless supply of promises, along with visions of fantastic innovations, a recurring theme always seems to curl onto our laps following this mass hype. Disappointment, tied up in a bow.

Quite an obvious and prominent example of this disappointment has to be the glorious failure of the DeLorean DMC-12, or better known as the ‘Back to the Future’ time machine car. It was claimed to eventually be the ‘affordable supercar’, with its elevated gull doors and the creative design concept of stainless steel body panels, along with added accessories of pin striping and luggage racks. Every quality fuelled the hype, promoting individuality and prospects. 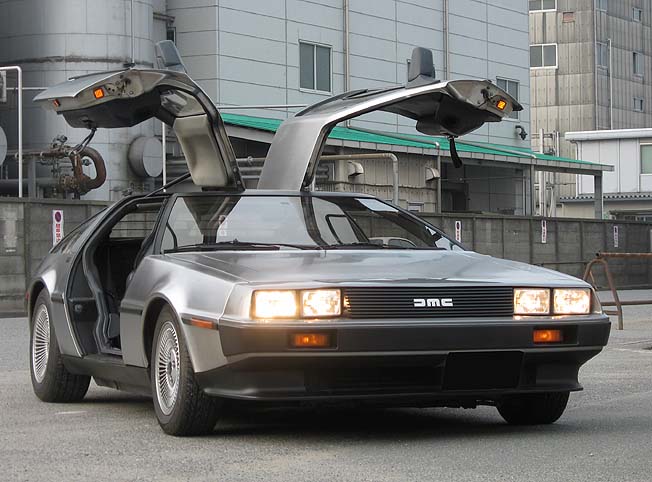 The media frenzy surrounding the car was epic, each new development slightly uttered was reported immediately; with many waiting in the wings to drive this ‘supercar’.

So where did things go wrong?

The prolonged anticipation prior to the car actually hitting the market began the downward spiral. Things began to plummet even more when the car was found to be rather less than ‘super’. The stainless steel panels could not easily be painted, resulting in almost every DeLorean made to be identical, lacking the initial theme of individuality. The price of the car at $26 000 in 1981 was more than double of the ‘affordable’ label, and the performance of 10.5 seconds from 0-60mph, was nowhere near good enough to be labelled a ‘supercar’ or to justify that price.

Overall the vision did not greet the reality. 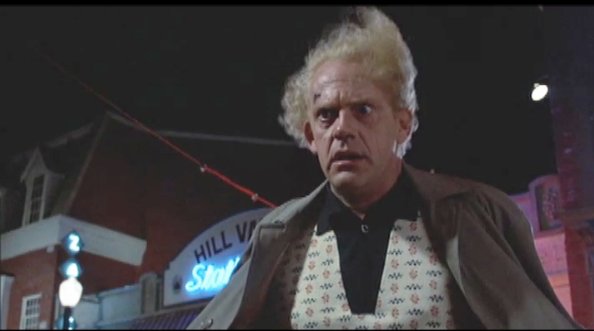 Another case of sheer disappointment in the automotive world is that of the Sinclair C5, an electrical vehicle that was claimed to cause a revolution for transport. Understandably, just like the DeLorean, the hype surrounding this new design was huge. Teenagers as young as 14 could drive it; no licence, insurance or tax were needed, it was beneficial for disabled drivers and environmentally friendly. Sounds appealing? 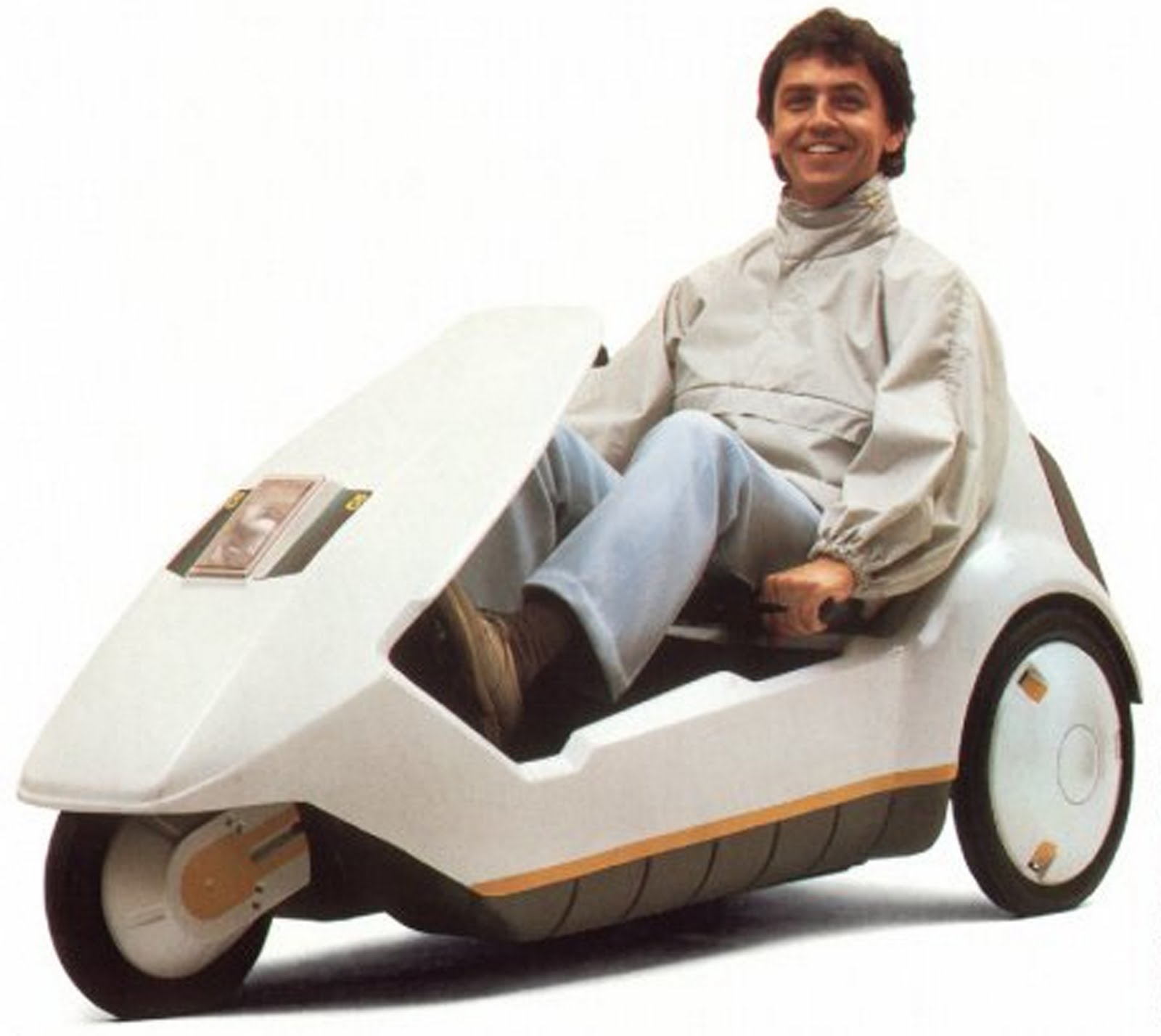 However we see another embarrassing failure to erupt throughout the masses. The Sinclair C5 was neither safe nor reliable; it required an 8 hour charge time prior to driving and had poor lights and horn. Also with the car structure being so low, an unavoidable inhalation of exhaust fumes arose!

In regards to these two failed ideas, what is it that made them so significant in history? Is it the media frenzy? Or are the initial ideas just simply ‘visions’ of an aesthetic nature, never thinking practically on what they will be able to deliver? Of course there are pros and cons with all aspects of life; however these have been overlooked by blind ambition.

It is daring to compare the current ‘EV’ revolution to these two perhaps ‘mickey-mouse experiments’, but the current ‘hype’ surrounding the ‘must have’ electric cars is similar to the previous hype.

Of course the positives of an all-electric car are the 100% no emissions, quite obviously excellent for the environment. The cars are cleaner, more efficient, lighter and more compact. All positives yes? 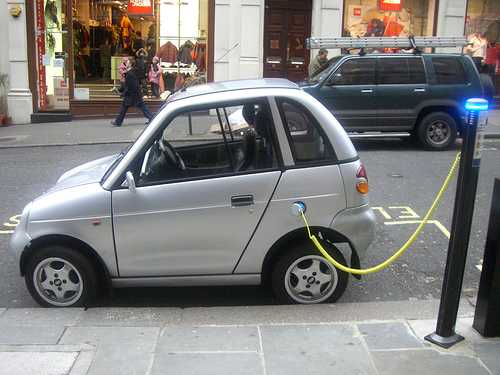 Yes the ‘EV’ is not a joke, an excellent idea in fact, but what we have learnt over the years; is that the higher the expectations the further it is to fall.

Avoid automotive disappointment yourself with deals on used cars from Netcars.com